The European Games 2015 in Baku

The first European Games in Baku will be the one of the most important stages in the preparations of Russian rhythmic gymnastics’ team to the Olympic Games in 2016 in Rio de Janeiro. This statement was declared by Amina Zaripova the coach of Margarita Mamun.

Yana Kudryavtseva and Margarita Mamun will represent Russian rhythmic gymnastics’ team in Baku. «The first European Games are undoubtedly  more crucial competitions than the Grand-Prix stages and other tournaments – Amina Zaripova noticed- There was a systematic and planned preparation to Baku».

«The rhythmic gymnastics’ level has grown impressively, thus in Baku the representatives of all countries will be our competitors. Ukraine and Belarus are the most important ones. The competitions will be very serious and responsible», - the coach said.

As a specialist says, the Games in Baku are one of the main stages in the preparations to the Games in 2016. «We take into account the peculiarities of hot countries, - Amina Zaripova added. – We don’t forget about the humidity. For example, gymnastics ribbon becomes very heavy in several minutes. Each coach helps gymnasts cope with such issues».

The European Games will take place in Baku on June 12-28. The rhythmic gymnastics tournament will last from June 17 till June 21.

Visit our Media section with videos and photos of rhythmic gymnastics' customers! >
Our goods 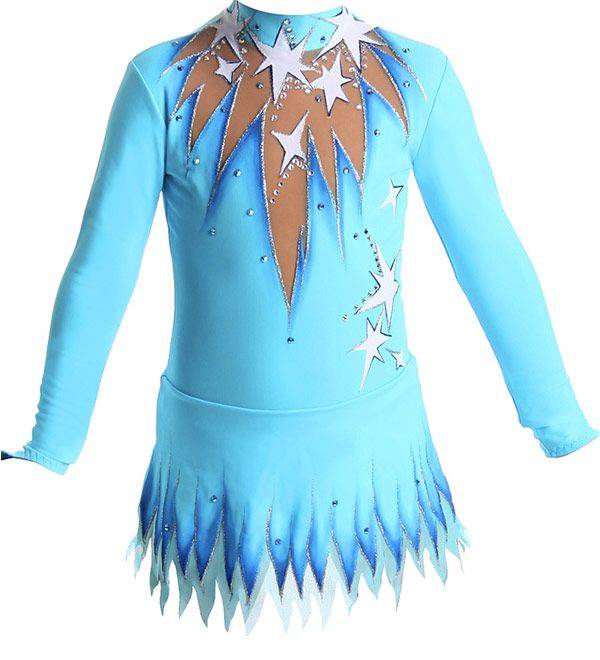 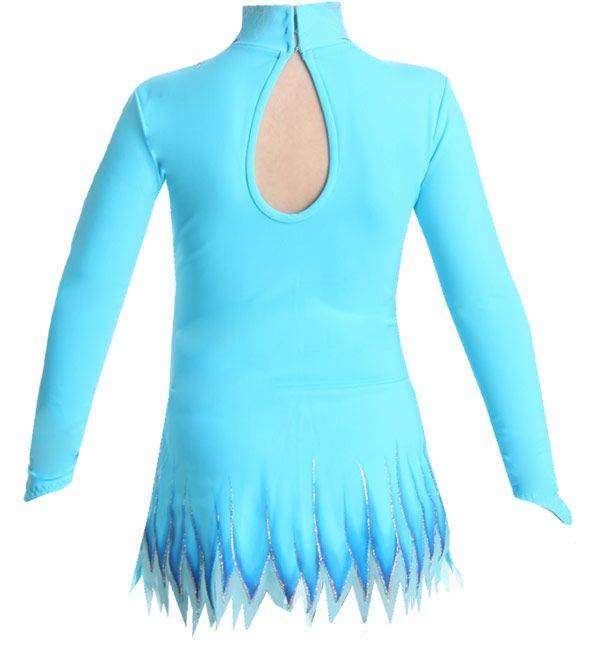 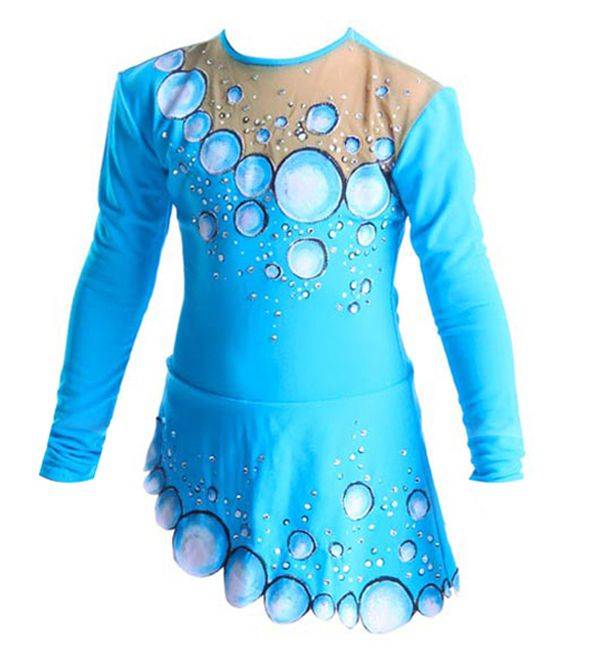 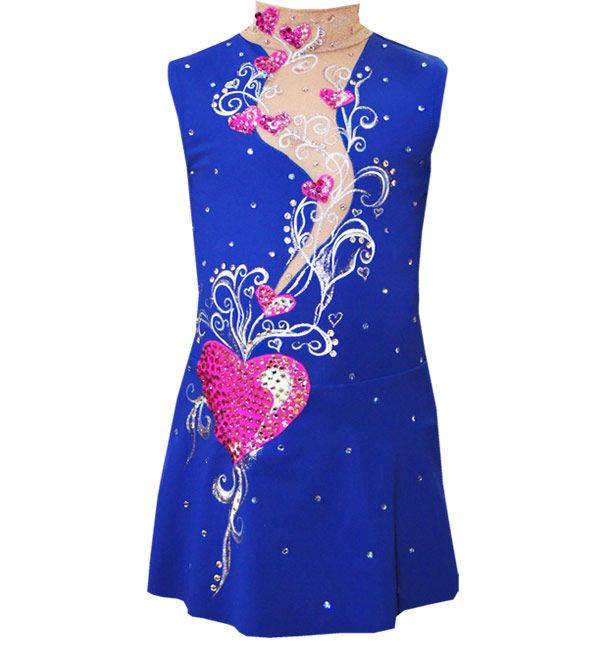 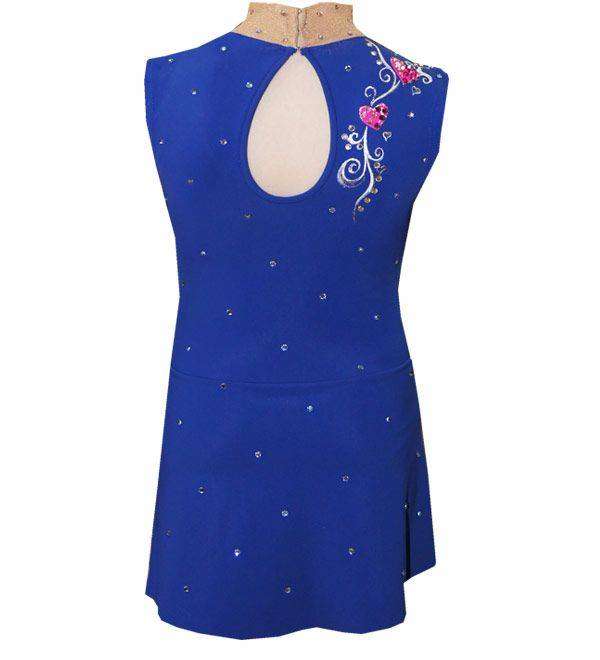 Hurry up to order new leotards!